From an excellent camera to the best-in-Android software experience, there is a lot to like with the Pixel and Pixel XL, even if their are a few features missing , like true water resistance and an SD card slot. I don’t know if I would call it the “perfect” Android phone, but its for sure one of my favourites at the moment.

Here are 5 reasons why the Pixel and Pixel XL are worth buying. 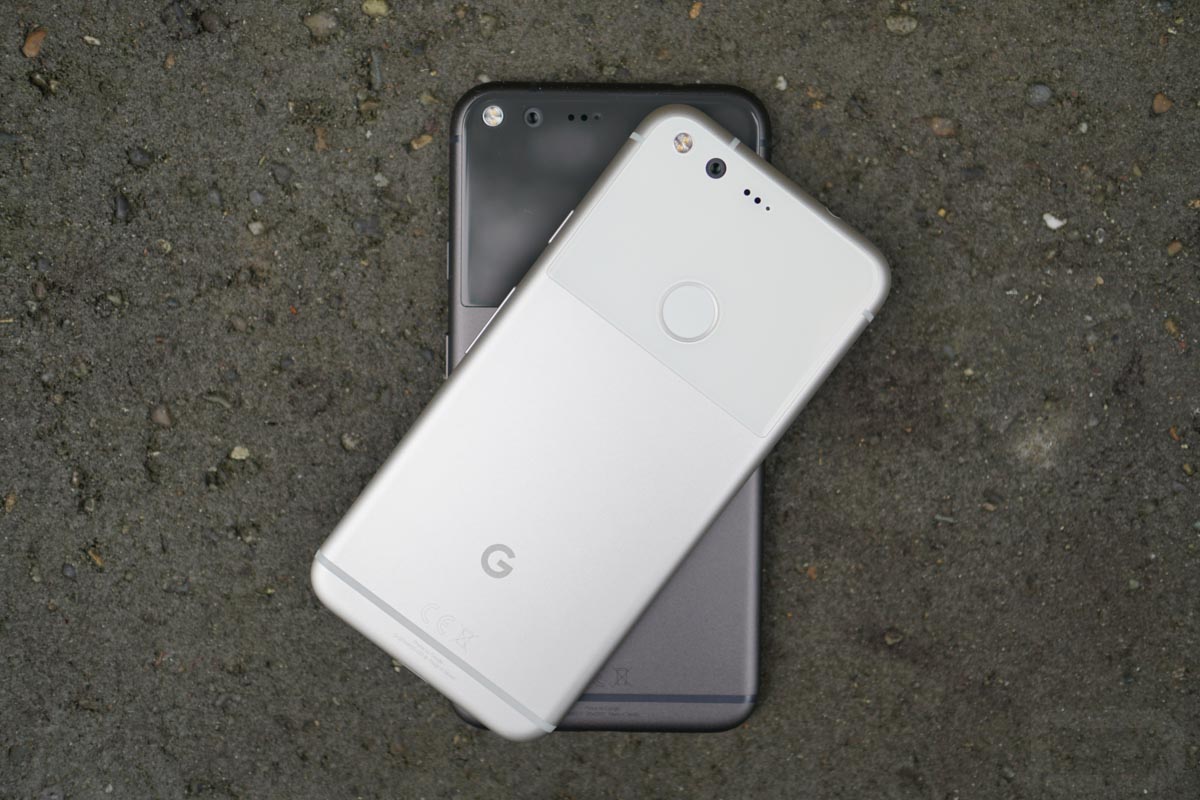 Google absolutely nailed the camera experience on the Pixel and Pixel XL. Each phone features the same 12.3MP Sony camera (f/2.0, 1.55um) which is one of the best in the business. In fact, I’d put this camera right up there with Samsung and Apple’s best. The cameras in each phone are super quick to load (double-tap the power button), quicker to focus on subjects, and can shoot dozens of photos in seconds.

With the Pixel cameras, it’s all about speed, which to me is the most important aspect of a 2016 smartphone camera. Every smartphone’s camera is capable of taking a good photos at this point when the conditions are right, but isn’t it the speed that allows you to snap those “good photos” more often ??? 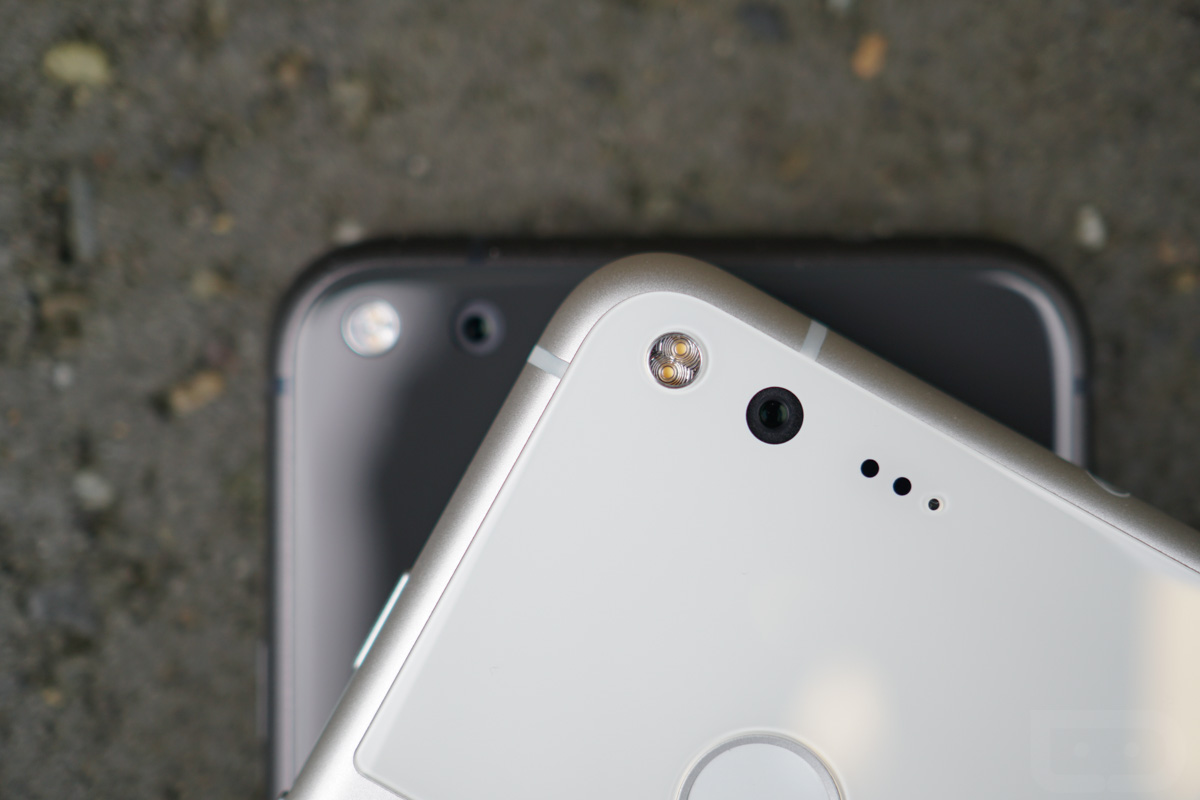 2. Who has better software?

As an Android fan, I don’t think there is a better Android experience than Google’s current Nougat build. It may not be as feature-packed as the skins from Samsung and LG, but it has just the right amount of extra goodies and the performance to top it off. With the Pixel phones, Google is kicking their software approach up a notch by including exclusive features like Google Assistant, Night Light, a motion gesture on the fingerprint reader, access to the Pixel Launcher, and many more.

So not only do you get the “pure” or “stock” look to Android that is often preferable, Google has found additional ways to improve on that with a handful of special Pixel-only features. Assistant, which is Google’s Siri-competitor, is going to take some time to get better, but has already proven to be very useful on the daily for setting reminders, checking weather, turning on alarms, and getting answers to general questions. Night Light, which is a night mode that turns your screen an amber-ish color, made me wonder why all phones have this for  years. And even the Pixel Launcher has come out to be a really nice simple launcher that is controlled with gestures.

For years, I have been complaining about companies, only producing one oversized phone per season, leaving most of us with a need of a smaller phone without many options. To buck that trend a bit, Google has adopted Samsung and Apple’s approach to phone releases by giving us two serious choices of the Pixel and Pixel XL.

The Pixel weighs in with a display of 5-inches (1080p) and a battery of 2770mAh. The Pixel XL clocks in at 5.5-inch (QHD) and a battery of 3450mAh. And those astonishingly are the only noticeable differences, which means you get the same powerful and efficient phone in either size without having to give up any key features.

In the past, we have seen companies release Mini or Compact phones, but those often lacked high-end specs and were typically sold as mid-range phones to fill a particular market. The Pixel by no way relates to this and is just a “slightly smaller version of the slightly larger XL”. You have the same Snapdragon 821 processor, 4GB RAM, metal body, fingerprint reader, camera, etc.

The Pixel and Pixel XL are sold fully unlocked with connectivity in all major networks no matter where you buy them from. You can even buy a Pixel from Verizon, walk it over to a T-Mobile store, and get service up and running in minutes. These phones just work everywhere, so you always have that flexibility should you want to switch up plans from month to month or travel abroad.

5. Software updates when you want them.

So far, our understanding of the Pixel software update situation is that they will be treated very much like Nexus devices. That means monthly security patches and quarterly system updates. Verizon has  already said that it will update its Pixel phones at the same time as Google updates its unlocked versions.

Now,why are software updates important? If you own a Pixel or Pixel XL, you won’t have to be the guy complaining in the comments about it being 6 months before your phone gets the next big version of Android. Instead, you may already be running it.